An Evening with Marius Petipa [Video] 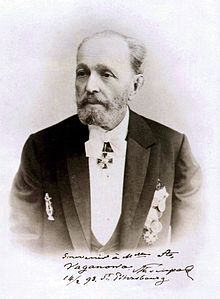 Marius Petipa (11 March 1818 – 14 July 1910). Petipa is considered to be the most influential ballet master and choreographer of ballet.

Be prepared to enjoy over an hour of  homage to the greatest ballet master of all time, Marius Petipa.

Marius Petipa is noted for his long career as premier maître de ballet of the St. Petersburg Imperial Theatres, a position he held from 1871 until 1903. Petipa created over fifty ballets, some of which have survived in versions either faithful to, inspired by, or reconstructed from the original. 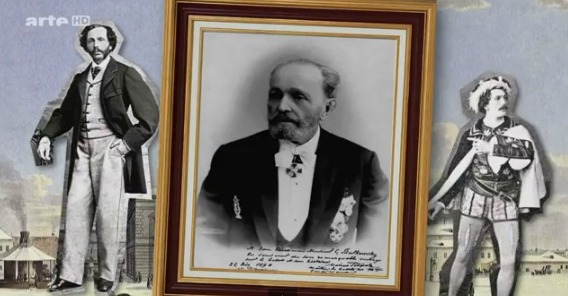 Petipa revived a substantial number of works created by other Ballet Masters. Many of these revivals would go on to become the definitive editions from which all subsequent productions would be based. The most famous of these revivals are Le Corsaire, Giselle,La Esmeralda, Coppélia, La Fille Mal Gardée (with Lev Ivanov), The Little Humpbacked Horse and Swan Lake (with Lev Ivanov).

For more on Marius Petipa, his life and work visit wikipedia.org.

In the first portion of this gala the Kirov dances La Bayadere (Kingdom of Shades), followed by Paquita.

If you’ve enjoyed this homage to Petipa give us a “Like” below and “Share” with your friends. Until next Thursday!