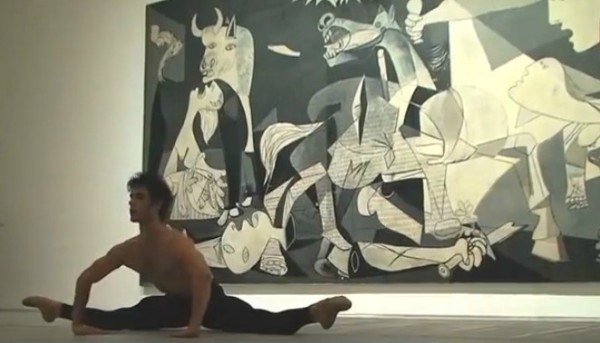 April 27th marked a day of celebration, a celebration of dance around the world. Spain was no exception with Victor Ullate’s choreography inspired by Pablo Picasso’s “Guernica” and music by Enrique Morente.

Victor Ullate created the piece for his son, Josué, for having been chosen as this year’s dance revelation: Positano de la Danza Léonide Massine.

Watch Josue perform in this video!