In the mood for romance, eternal love and betrayal? I first posted this ballet back in February, on Valentine’s Day, to be precise with the National Opera of Paris.

This time I want to share with you this amazing version with Teatro all Scalla, with Svetlana Zakharova and Roberto Bolle.

Minkus’ music is regal and Svetlana’s performance bewitching. I expect you will agree with me.

Marius Petipa’s final revival of La Bayadère, with the stage of the Mariinsky Theatre shown in the scene The Kingdom of the Shades. In the center is Mathilde Kschessinskaya as Nikiya, Pavel Gerdt as Solor and the corps de ballet. The three soloist Shades are seen kneeling to the left: Varvara Rhykhliakova, Agrippina Vaganova and Anna Pavlova performed The Shade’s variations. St. Petersburg, 1900. U.S. Public Domain.

La Bayadère is a ballet in four acts and seven scenes, choreographed by Marius Petipa. It was first performed by the Imperial Ballet in St. Petersburg in 1877. The great Rudolf Nureyev also made several restylings and contributions to the choreography.

The ballet is about the drama of a temple dancer (bayadère), Nikiya, who is loved by Solor, a noble warrior. She is also loved by the High Brahmin, but she does not love him in return, because she loves Solor.

Act I, Scene I: Outside a Temple in the Sacred Forest, during the celebrations of the Indian Ritual of Fire

Nikiya, the most beautiful of the bayadères, will be elected the lead temple dancer. The High Brahmin declares his love for Nikiya, but is rejected by her.

Later in that evening Nikiya meets secretly with Solor. They dance together and promise eternal love to each other over the Sacred Fire. The jealous High Brahmin who discovers them vows to kill Solor.

Act I, Scene II: A Room in the Palace

The Rajah has decided to reward Solor’s valor and decrees that he will marry his daughter, Gamzatti. Gamzatti too falls in love with Solor. Even though Solor has sworn eternal love to Nikiya, he cannot defy the wishes of the Rajah and agrees to marry Gamzatti.

The High Brahmin informs the Rajah of Nikiya and Solor’s secret love, hoping that the Rajah will kill Solor. Instead, the Rajah decides to kill Nikiya. Gamzatti overhears their conversation and summons Nikiya to her rooms and attempts to bribe Nikiya to give up Solor. Refusing, Nikiya frantically attempts to kill Gamzatti. Nikiya flees and Gamzatti swears to kill her.

Act I, Scene III: The Garden of the Palace

At the betrothal of Solor and Gamzatti, Nikiya is of course asked to dance. Gamzatti gives a basket of flowers which Nikiya believes to be from Solor, and which conceals a deadly snake. Nikiya is bitten, and when Solor leaves with Gamzatti, she refuses the antidote which the High Brahmin offers her and elects to die.

Act II: The Tent of Solor

Solor, grief stricken begins to smoke opium and under its influence, dreams of being reunited with Nikiya in the Kingdom of the Shades. When he awakes, he realizes that he must get ready to marry Gamzatti.

Solor continues to have visions of Nikiya whom only he can see. As the wedding ceremony begins at the Sacred Temple, Solor and Gamzatti must say their vows. Solor mistakenly says his vows to Nikiya, instead of his bride-to-be.

The vengeance of the gods is unleashed, and the temple and all the celebrants are destroyed. Nikiya and Solor are once again united in eternal love.

La Bayadère is most famous for its “white act,” commonly known as the “Kingdom of the Shades”. This occurs in Solor’s dream under the effect of opium. It is one of the most celebrated excerpts in all of classical ballet.

The dance begins with 32 women in white, all making their way down a ramp in unison. The dance is exquisite and could be defined as the quintessential classical ballet. It is a masterpiece by Marius Petipa but has been also reworked by Rudolf Nureyev and others.

Actually, it could be a ballet in his own rights and is often performed by itself. Of course, the choreography may change because of the inherent danger of having 32 dancers descending a ramp where the smallest mistake by one dancer may spoil the entire scene.

Message your friends and Share, Like, Google + or Pin this video and get the word out that tonight is ballet night! Until next Thursday!

Tell us about your favorite dance school 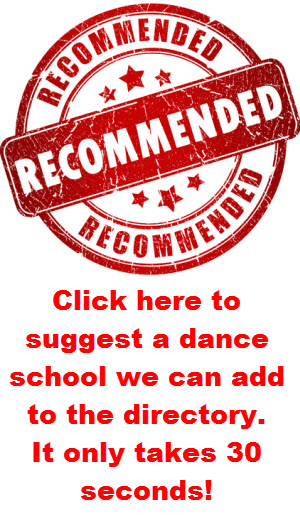 Let Us Give You VIP Treatment. 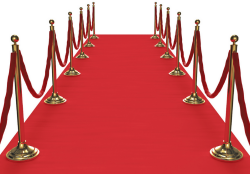 When you are on the VIP list, we send you one email a week with all the best articles, videos and news about the beautiful world of ballet. You will also discover great new ballet photographers - and learn from some of the finest ballet teachers in the world. Join us - just enter your best email address below.

Great Gift for The Aspiring Dancer in Your Life!

Read Your Favorite Ballet Books on a Kindle!

Strengthen Your Core with Floor-Barre®

The Video Dictionary of Classical Ballet

The Video Dictionary of Classical Ballet

by Kevin McKenzie and Georgina Parkinson
"Ballet was never just a set of physical exercises or positions.
It was always a set of beliefs,
an aspiration to nobility,
an aspiration to the extraordinary,
to the 'merveilleux'.
It was a way of life. And it is today a connection to the past,
a direct connection, both to Louis [IV] and to Marie Taglioni,
and to the worlds that they lived in.
It is a living, moving history." 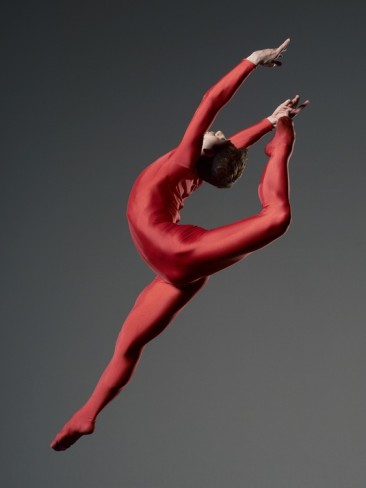 Let Us Give You VIP Treatment.

When you are on the VIP list, we send you one email a week with all the best articles, videos and news about the beautiful world of ballet. You will also discover great new ballet photographers - and learn from some of the finest ballet teachers in the world. Join us - just enter your best email address below.